JJOS tutorials with step-by-step tutorials included for all versions of JJOS including JJOS Free, JJOS1, JJOS2 and JJOS ‘XL’. JJOS is the third party operating system for the MPC1000 and MPC2500, which provides additional features and bug fixes compared to the original Akai OS and most people who try it never go back! JJOS is still actively developed, with regular updates and bug fixes. 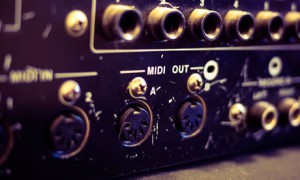 Learn some important concepts regarding MIDI and how to use with when producing beats on an Akai MPC, including some example hardware set ups. 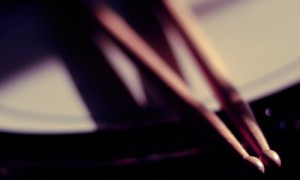 An MPC1000 and MPC2500 tutorial that tackles the problem of losing snare decay tails by using a simple sequencing trick. 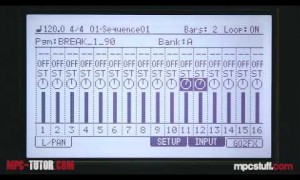 I was recently lucky enough to get my hands on MPCstuff.com’s new XLCD large screen modification for the MPC2500. It runs a modified JJOS called the JJOS 128 which is similar to the free JJOS but with… 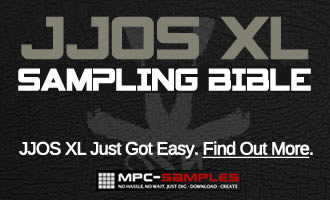